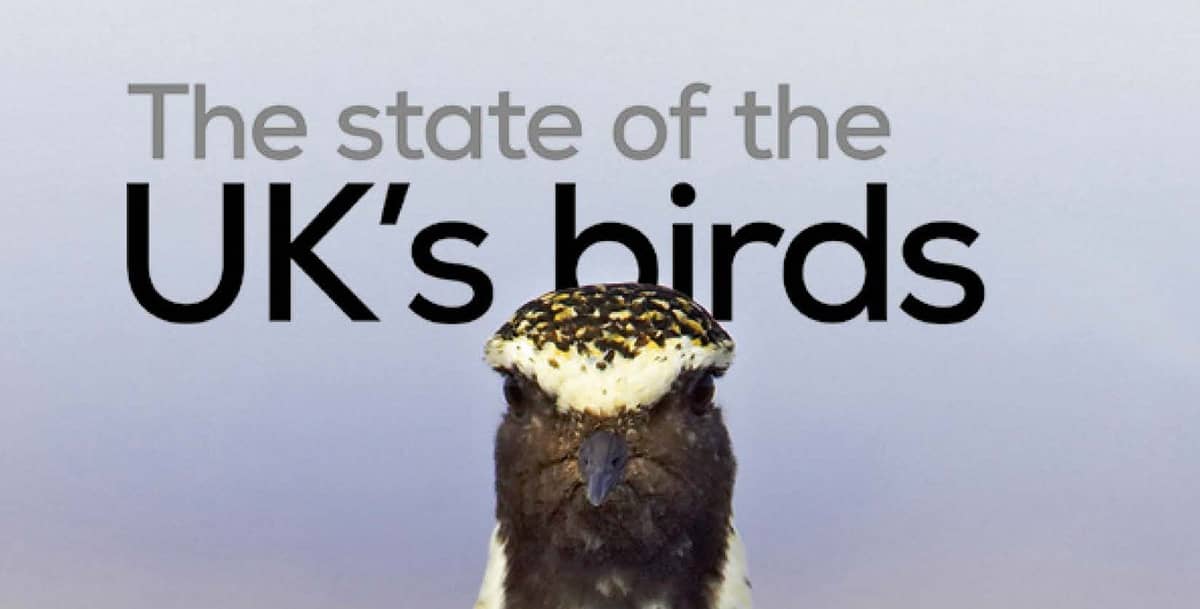 The ‘State of the UK’s Birds 2017’ report has just been published and continues to show some worrying trends for a number of our bird species. The 2017 edition focuses on the considerable impact climate change has had, is currently having and is likely to have in the future on bird populations in the UK.

Birds in the UK are showing changes in abundance and distribution, predominantly moving northwards, in a way that is consistent with a changing climate.  Migratory birds are arriving earlier and egg-laying dates have advanced such that swallows, for example, are arriving in the UK 15 days earlier, and breeding 11 days earlier, than they did in the 1960s.

Some species/groups are particularly suffering. Breeding hen harriers in England are in serious trouble, the decline in curlew numbers is of great concern and there are worrying trends for sea birds. However a number of our generalist and resident species are showing long-term increases in abundance. Resident species appear to be benefitting from the milder winters and warmer springs. Unfortunately the prediction is for continued declines of Red and Amber-list species.

The report can be downloaded from the BTO website.