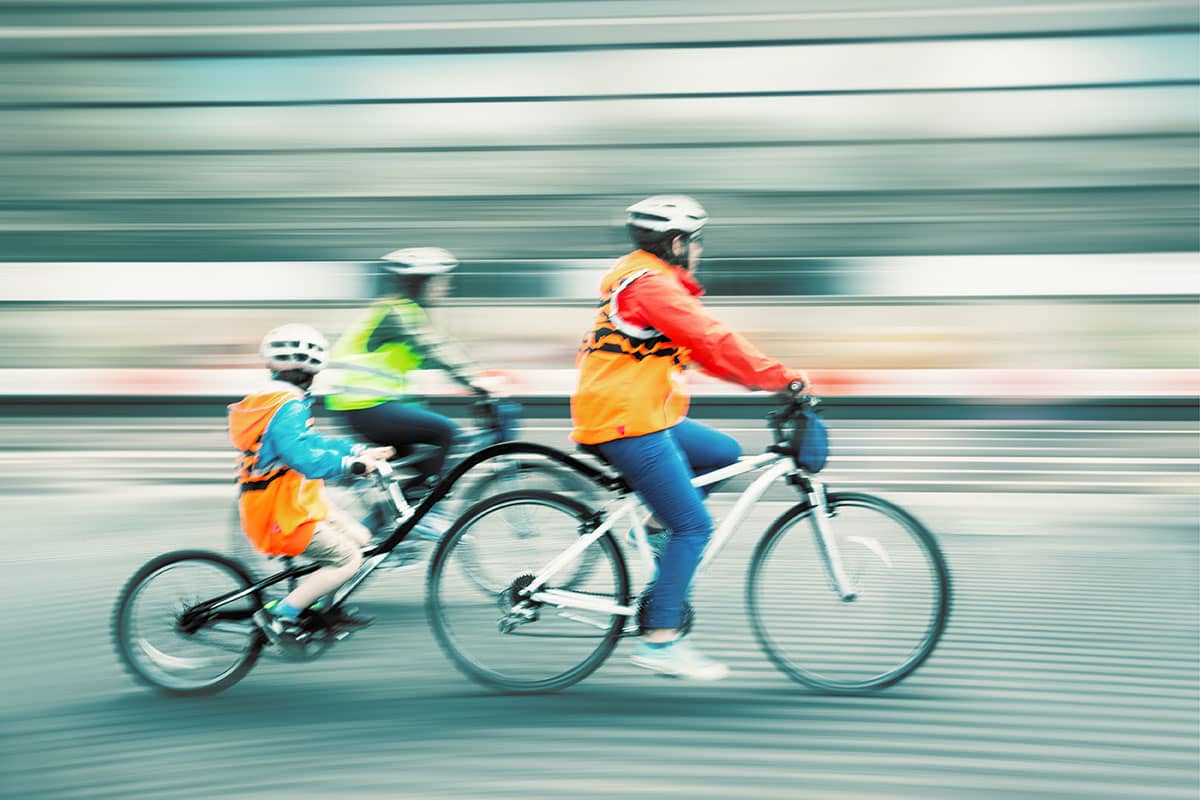 The league tables for the most common New Year’s resolutions are usually headed by leading healthier lifestyles and getting fitter. As I write this article, we’re already nearing entering February – the time of year where early good intentions traditionally get kicked to the curb. Apparently, 31% of people give up at the two-week mark and only around half make it through to February.

As a masterplanner and urban designer, it makes me question whether more can be done in the design of new developments to better encourage healthy lifestyle choices.

In September of last year, the Daily Telegraph published an interesting article which highlighted a number of new housing developments where developers have been asked to incentivise healthier lifestyles. In some cases, residents will be encouraged to meet weekly activity targets tracked on apps. Those who meet their targets could be offered discounts on weekly supermarket shopping and sports gear, free cinema tickets, or cut-price gym membership.

These ideas are part of an NHS policy to create ten “Healthy New Towns” where more active living will be encouraged. I was heartened to read that some of the ideas being proposed by the NHS are already being applied in new housing developments.

For instance, a new scheme in Oxfordshire was reported as offering residents the chance to win prizes such as Fitbits for competing in exercise challenges. Another development in Cheshire was reported to be in discussions to provide discounts on supermarket shopping and sportswear, free bikes and sprinting tracks on pavements.

But whilst such incentives are a great idea to encourage more healthy lifestyles, they raise two important questions: (1) are they really just gimmicks, and (2) does current planning policy contained within development plans already provide a sound basis for encouraging healthier lifestyles?

Turning to the first question, such ideas would appear to be a great way to encourage healthier, more active lifestyles, but there will always be the question of a developer’s willingness (let alone the financial viability) to offer supermarket discounts, Fitbits and free bikes. To my mind, such incentives should be seen as voluntary add-ons that go above and beyond the policy requirements to create developments that encourage healthier lifestyles.

So, to what extent does current planning policy provide a sound basis for encouraging healthier lifestyles?

The key tool in this regard is the application of green infrastructure policies that define the level of open space that should be provided to support new housing developments.

After all, it is the provision of green infrastructure and public open space that will provide the principal focus for encouraging healthier lifestyles. However, the quality and scope of such policies vary. Many development plans still focus on green infrastructure provision being a purely quantitative exercise, whereby the strict application of quantity standards will suffice.

However, in recent years there has been a strong shift towards green infrastructure planning policies focusing on a balance between quantitative and qualitative standards that encourage a broad mix of formal and informal open space typologies, the exact provision of which is defined by the number of dwellings to be developed. Equally, larger housing allocations are usually supported by a site-specific policy that will state green infrastructure requirements. However, it is in the absence of a more sophisticated planning policy where good masterplanning can pay real health dividends.

Good masterplanning will assess the quantity and quality of existing provision in the wider context of a site and use this as a basis for deciding which elements ought to be incorporated within the proposed open space hierarchy.

Equally, no matter the planning policy context, good masterplanning will involve an in-depth of analysis of the site itself to identify important landscape features that should be retained. Green corridors can be created to run through or alongside linear elements such as streams or tree belts and connect with paths and parks in adjacent neighbourhoods.

Such corridors can contain routes for walking, cycling and jogging and open out into wider green spaces where the topography is suitable for sports pitches or larger scale children’s play areas. Good masterplanning will also ensure that circular routes can be created either within a development or by utilising existing paths, in order to maximise their use as practical trails for exercise. Equally, good masterplanning will utilise green corridors to create attractive traffic-free routes leading between the new homes and key destinations within the development or the surrounding area, which may include schools, shops or even a train station.

No matter the size of a site, the approaches outlined above will help to create a cohesive landscape structure within which open space standards can be met, a positive contribution to a sense of place can be achieved and healthier lifestyles choices can be encouraged.

The key word is “encourage” and perhaps the use of incentives, such as free bikes and Fitbits, are also part of the answer. However, good masterplanning can unquestionably encourage healthier lifestyles, and with it, the keeping of those all important New Year’s resolutions into February and beyond.

At CSA we have the masterplanning expertise to do just that.