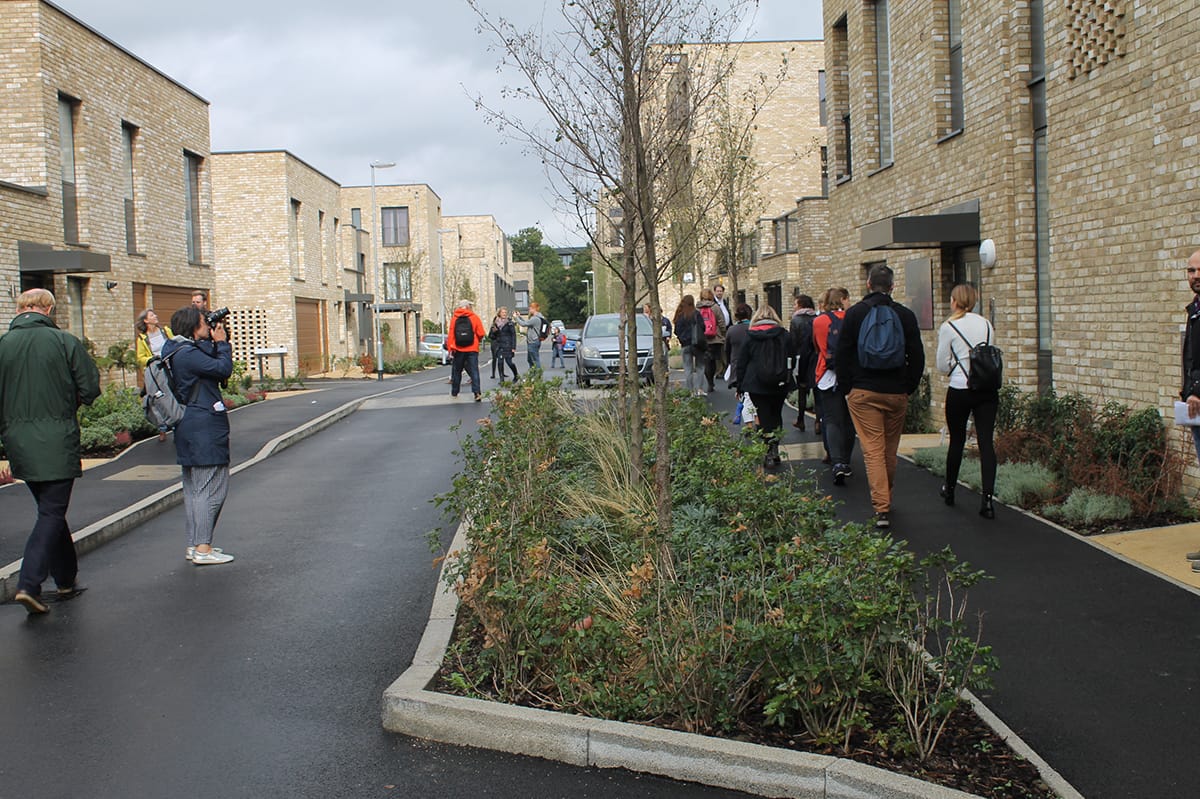 On the 20th of September 2018, two of our urban designers from the Ashwell Urban Design Studio joined Cambridge Study Tour which has been organised by BOB – MK. The main purpose of the tour was to promote the benefits of sharing good practice, ideas and issues with planners and urban designers by looking at new developments across Cambridge. The tour started by walking through Clay Farm/Glebe Farm urban extension passing through the Aura award winning development by Countryside properties. It was great opportunity to follow that walk by visiting Acordia development off Brooklands Avenue which is the only residential scheme in the UK to have won the Stirling prize for Architecture. The last stop of the tour was North West Cambridge University expansion area which has been built to create a new district and extension to the city, centred around a mixed academic and urban community.