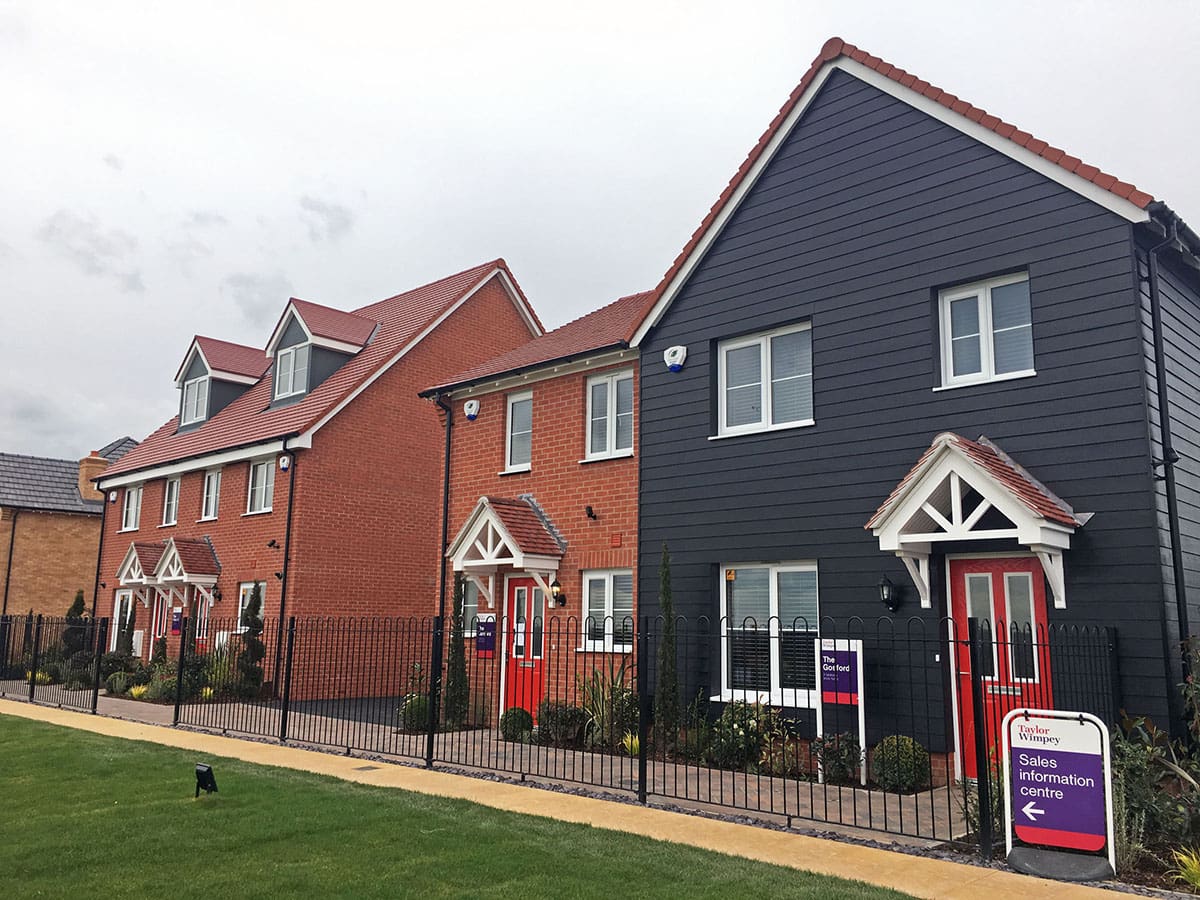 CSA are delighted to see that the first homes have been constructed as part of the South Maldon Garden Suburb on the Essex coastline. The scheme, which will eventually include the provision of approx. 1000 new homes as part of a new garden suburb, was approved at planning committee toward the end of 2018 and construction has started in earnest. CSA have a long established relationship with Taylor Wimpey, the developer constructing the initial homes and provided the landscape design input into the eastern half of the suburb, which once complete will deliver over 16ha of new green infrastructure and open space, including new sports pitches, play areas and allotments.