HomeNews and OpinionOpinion PiecesBirds’ nests and the use of netting

Birds’ nests and the use of netting 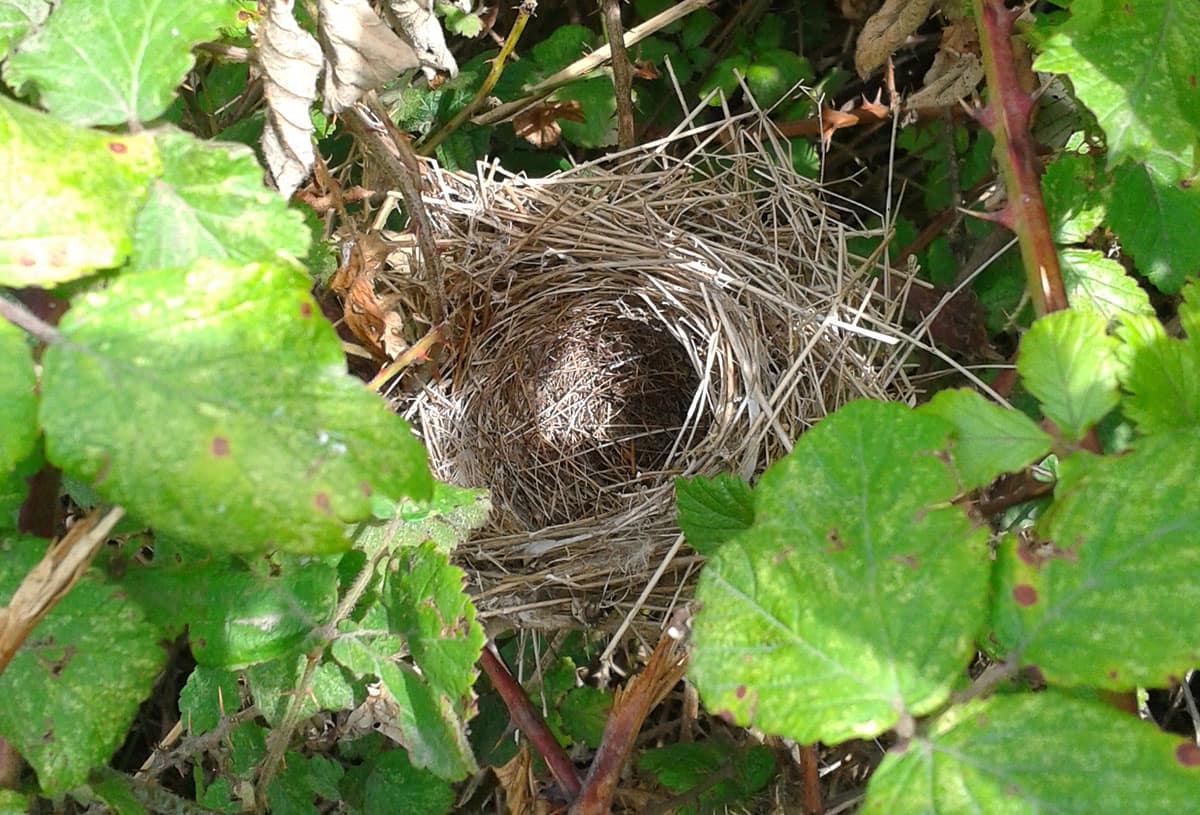 March 2019 saw widespread public concern over the practice of netting trees and hedgerows to prevent the establishment of bird nests. The story attained a very high profile with coverage in the national press dragging numerous developments into the limelight, and various organisations and celebrities wading into the debate.

The Wildlife and Countryside Act 1981 prohibits the destruction of the active nests of any wild bird, with the result that sensitive protocols must be observed when development necessitates the removal of trees and hedgerows. Usually the most straightforward solution is to remove such vegetation outside of the nesting season (generally taken to be March-August inclusive). Planning conditions will often permit clearance of habitat within the nesting season subject to prior confirmation by an ecologist that no nests are present, however where nests are discovered this can lead to significant delays.

The practice of netting over vegetation to prevent birds from using potential nesting habitats is not uncommon and represents a legal approach, typically used where some sort of delay is expected to prevent tree/hedgerow removal before the start of the nesting season. However, it has long been known that this approach comes with certain problems and hazards, which the recent media coverage has highlighted. Netting is often poorly installed or maintained, which can make it ineffective and can potentially trap other wildlife if suitable precautions are not taken. As a result of the surge of public concern, an online petition with popular support means that Parliament must now consider for debate making netting an offence.

CSA’s advice to clients on this matter has always been that netting should only be considered as a last resort, and in most cases can be avoided through proper planning and seeking early ecological advice. The removal of vegetation outside the nesting season is best practice and the strongly preferred approach.

The RSPB and Chartered Institute of Ecology and Environmental Management (CIEEM) have issued a joint statement to clarify their position on the matter. Their recommendations include that, where used, netting should only be installed once planning permission has been granted and advice has been taken from a competent ecologist. They stress that all reasonable precautions must be taken to ensure that no wildlife is trapped inside the netting at the time of installation (e.g. hibernating hedgehogs in cavities at the base of trees) and propose that netting is checked three times a day to ensure that no wildlife has become trapped or entangled, and that it has not become loose, damaged or defective.

On 8th April, Minister for Housing James Brokenshire also made a statement, which has been welcomed by Natural England, acknowledging the use of netting but stating that this, “can be used unnecessarily and trap wildlife.” The statement continues, “If developers do not follow their obligations, the Secretary of State has not ruled out further action to protect our country’s valuable ecological system.”