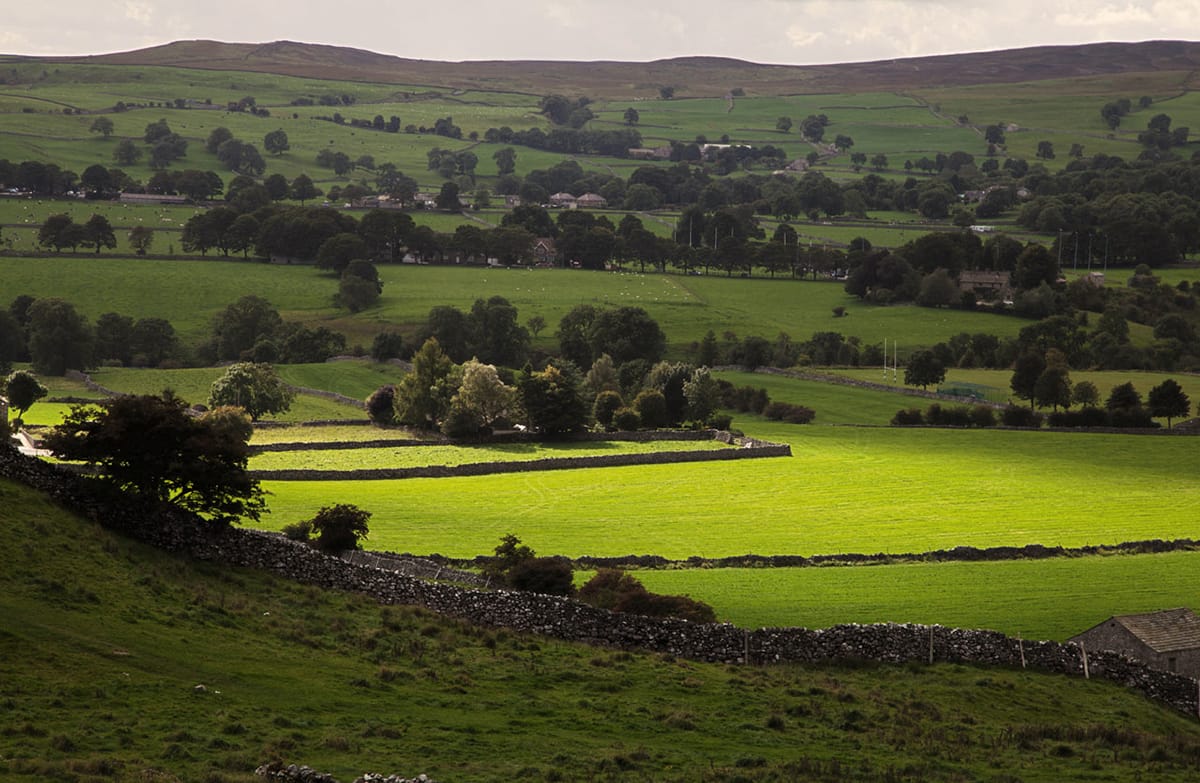 We are beginning to see a watershed moment, due in large part to movements inspired by Sir David Attenborough and Greta Thunberg (leader of the School Strike for Climate), whereby urgent concerns in relation to the effects of humans on the global environment are finally beginning to enter mainstream and political debate.

For many years now, academics, professionals and advisors in the environmental sector have been driving for a more holistic approach to environmental planning. Behind much of this thinking is the concept of seeing natural resources as a collection of environmental ‘stocks’ on which an economic value can be placed. The phrase coined for these ‘stocks’ is Natural Capital. Over the last 10 years, this has fast become a buzzword surrounding environmental strategy, as ecosystem services has become an accepted approach to understanding the benefits to be derived by human populations, either directly or indirectly, from natural ecosystems. The Natural Capital Committee was formed in 2012 and was key in the production of the UK Government’s 25 Year Environment Plan (as published in January 2018) which uses the concept of Natural Capital as its underpinning foundation.

The idea of valuing delicate ecosystems is not new. Alongside ecosystem services, such terms as ‘valued landscapes’ and ‘green infrastructure’ having been mainstays within our professional spheres for some time now. However, Natural Capital has the potential to provide a more cross-disciplinary language with which to define the ‘value’ of natural resources, in a way more akin to the language of economics and finance.

With increasing interest in the environment as an interconnected entity, Natural Capital provides a bold new narrative. It could have many implications for the way we define the ‘value’ of landscape. The many different reviews currently being undertaken – such as the Glover Review of National Parks and AONBs – indicate that this may become more focused on the ‘performance’ of a landscape and its ability to provide certain elements of growth and wealth, particularly in relation to human welfare.

At the Landscape Institute Valuing Landscape Conference, held in London last autumn, Natural Capital was one of the main topics being discussed. A key message was that Natural Capital could present a better way to engage investors and those with the political clout to enable change, where previously wealth has been purely defined as a means for financial gain. By redefining the way natural resources are viewed, a cultural shift could be encouraged which focuses on the long term benefits of environmental investment to promote the longevity and welfare of human civilisation.

The government’s 25 Year Environment Plan states clearly that they intend to embed ‘net environmental gain’ principles into all development in order to deliver measurable environmental improvement locally as well as nationally, and leave the environment in a better state than we inherited it. This concept has already been widely adopted within some environmental sectors, such as ecological assessment, where measuring and achieving biodiversity net gain has become increasingly accepted and necessary.

The environment is built of networks that are interconnected and rely on the stability of all other elements to function as a whole. In short, the environment is greater than the sum of its parts. However, difficulties arise with the translation of such ‘measurable’ target into disciplines such as landscape. The NPPF sets out that the planning system should recognise valued landscapes and the intrinsic character and beauty of the countryside. Our landscape planners are therefore tasked with assessing this experiential and sometimes intangible asset, which can often be valued differently by different groups and users. Nonetheless it is important that we continue to monitor the evolution of environmental assessment practices in line with the government’s targets of ‘environmental net gain’. In Landscape Architecture, as a profession, we need to continue thinking about how we can consistently and objectively value the intangible elements of the environment in order to fully participate in formulating the landscape approach to natural capital.