The realisation of biodiversity net gain within planning policy and legislation 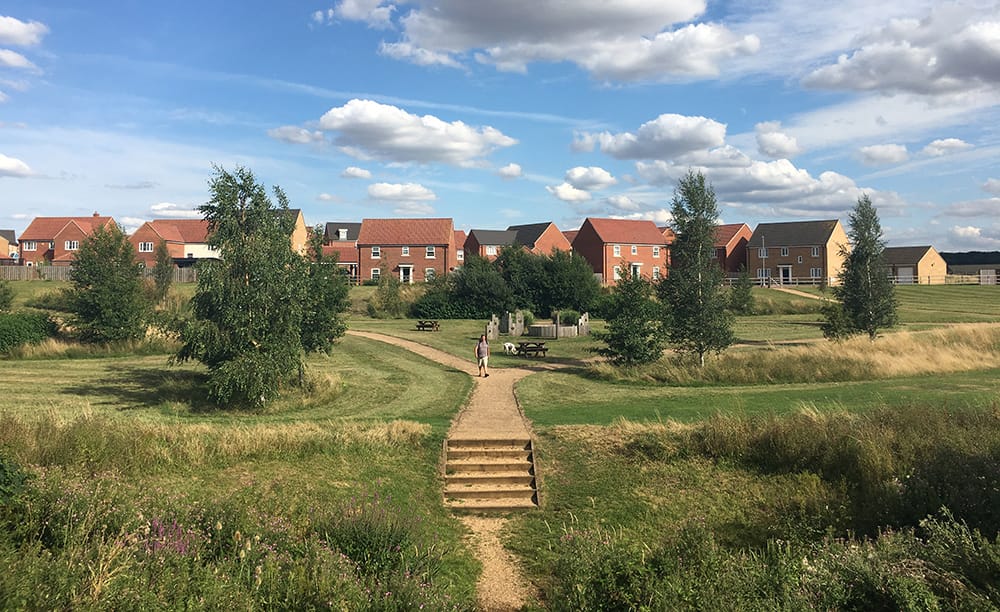 This summer has seen several key changes in the way ecology is considered alongside development, particularly in relation to biodiversity net gains.

Firstly, the government published new Planning Practice Guidance (PPG) on 21st July, reinforcing the movement towards embedding biodiversity net gains “as an integral part of policy and decision making”. This comes as part of the government’s broader targets, set out within the 25 Year Environmental Plan, to “leave the environment in a better state than we found it”. The PPG  emphasises the expectation that “Biodiversity net gain delivers measurable improvements for biodiversity by creating or enhancing habitats in association with development”.

The PPG sets out both strategic and small scale measures to achieve the ambition of net gains. These include strategic ‘zones of influence’ around protected sites, on-site or off-site habitat creation and the inclusion of simple features such as bird bricks, bat boxes and hedgehog highways within a scheme. Although some of these measures already exist within Local Policy, a national trend towards their implementation looks inevitable.

On 23rd July, the draft Environment Bill summer policy statement was published.  This bill plans to introduce a mandatory approach to biodiversity net gain, which will require developers to deliver a 10% increase in habitat value for wildlife compared with the pre-development baseline. Exemptions are likely to exist for certain types of development and a separate approach will be taken to nationally significant infrastructure projects and marine development.

Then, on 29th July, Natural England released the beta version of the Biodiversity Metric 2.0, replacing the historic 2012 Defra Metric. The Metric 2.0 looks to calculate the baseline biodiversity ‘value’ of a site and can be used to help forecast biodiversity losses and gains resulting from proposed development or land management changes. By assessing a number of characters, including habitat type, area, condition and connectivity, the Metric can quantify biodiversity losses or gains, allowing developers to demonstrate their commitments to achieving net gains in accordance with planning policy and forthcoming legislation.

Concerns have been raised over the achievability of 10% biodiversity net gain for developments, particularly where space is at a premium and a reduction of developable land could hinder viability. However, as the PPG highlights “Biodiversity net gain can be achieved on-site, off-site or through a combination of on-site and off-site measures“.

These changes reinforce the benefits of taking a carefully integrated, interdisciplinary approach that will deliver an attractive and well-considered final design, whilst maximising on-site biodiversity provision and minimising any requirement for expensive off-site measures. At CSA our multi-disciplinary team offers the expertise to help you achieve this.