HomeNews and OpinionCSA NewsPeople and the environment; the state of Urban Design approaching the end of the decade

People and the environment; the state of Urban Design approaching the end of the decade 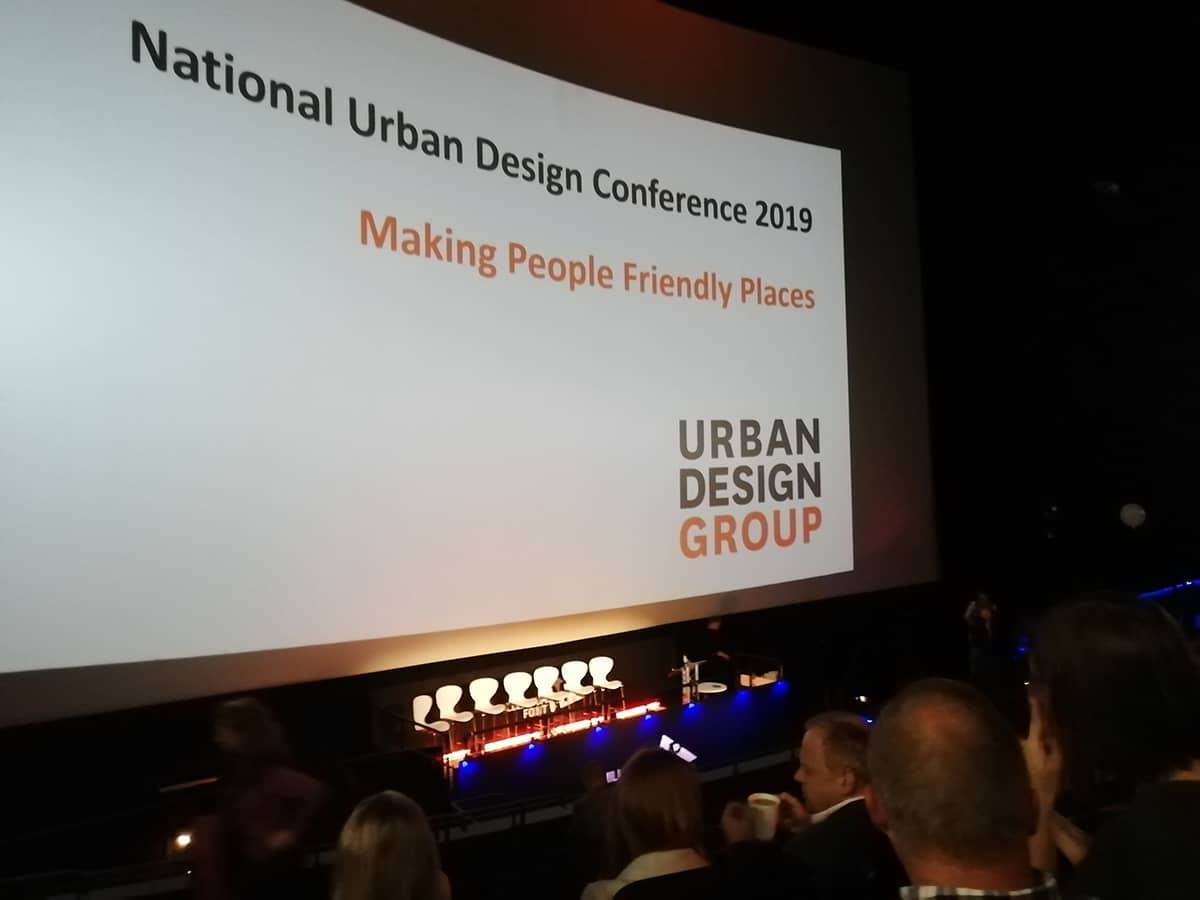 Every year the Urban Design Group (UDG), of which CSA is a member, hosts a national conference. This year, the conference was hosted in Birmingham, with the theme ‘Making People Friendly Places’. The conference involved a wide range of speakers, including urban designers, planners, policy makers and architects, sharing their insights and experiences around this theme.

Throughout its 21 year history, CSA has been a proud champion of people friendly places, working with developers and government agencies to create high quality, sustainable places, which put people first, so this is a topic which we hold close to heart. Representing CSA at the conference – which was the largest ever in the UDG’s history – was Paul Mallon; an urban designer with a passion for sustainability, who has experience with creating people friendly schemes from Snaith to Singapore.

The Chair of the UDG, Leo Hammond, kicked the conference off by outlining the four key issues in the field of urban design today which impact the theme of people friendly places. These include:

-increasing the understanding of urban design of all professionals involved in the built environment;

-designing streets around people rather than vehicles, and finally;

-the importance of building towns, neighbourhoods and communities, not just housing estates.

The key speakers expanded upon these issues and their implications at different levels, and gave practical examples of successful people friendly designs, including the co-housing development of Marmalade Lane in Cambridge, the efforts of Auckland Council to reclaim the city’s streets from cars, and the regeneration of rundown housing developments in London and Liverpool.

One of the most innovative concepts of the UDG, as discussed by Paul Reynolds of Urben Studio, is the need for ‘Strategic Urban Design’, highlighting the disconnection between the national planning framework and the sites which are usually selected for development. He contended that as opposed to being the best sites, they are often rather the ‘least bad’, suggesting that the traditional ‘call for sites’ should be replaced with a ‘search for sites’, involving a more proactive role for local councils in finding sites based on the requirements of the local, regional and national planning strategies and frameworks.

There was considerable overlap between the theme of people friendly places and environmentally friendly places, with speakers and participants acknowledging the current climate crisis and the centrality of the design of the built environment with regards to climate change. To conclude, Leo Hammond summarised with a memorable maxim;

The ideas and concepts discussed in the conference served as both a validation for CSA in our efforts so far, and as inspiration for us to continue to deliver people and environment friendly schemes.