HomeNews and OpinionCSA NewsWhat is the shelf life of an ecology survey? A recent appeal case in Devon provides a useful precedent.

What is the shelf life of an ecology survey? A recent appeal case in Devon provides a useful precedent. 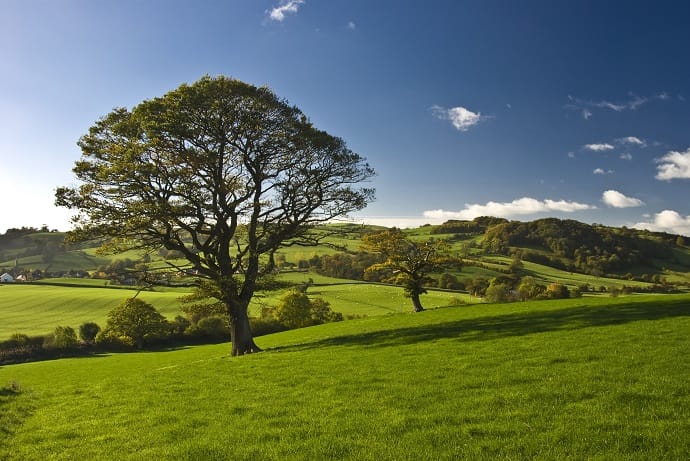 When done well, ecological impact assessment is an iterative process, with expert advice and evidence being fed into the design process from conception through to submission of reserved matters. In strategic land promotion, however, this process can frequently extend over many years. One effect of this is that ecological survey evidence which had rightly been gathered at an early stage may become outdated, and therefore unreliable, before it is subject to the scrutiny of the decision making authority.

This begs the inevitable and important question, ‘what is the shelf life of an ecology survey?’

To address persistent contention on this highly subjective issue, the Chartered Institute of Ecology and Environmental Management (CIEEM) last year issued an advice note on the lifespan of ecological reports and surveys, available here. While professional judgement must be exercised by the appointed ecologist, it is generally the case that after 18 months to three years, field-based surveys and desk-based assessments will need to be revisited.

The question of whether survey evidence is up-to-date is all the more critical in cases where relevant potential impact pathways have been identified to a statutory designated European site (i.e. SPAs, SACs and Ramsar sites) triggering Habitats Regulations Assessment (HRA). It is an established principle in case law that an HRA ‘appropriate assessment’ cannot have missing information and must contain complete, precise and definitive findings and conclusions, capable of removing all reasonable scientific doubt.

An appeal case was decided this month, having been recovered by the Secretary of State, in which these issues were brought to the fore. The case concerned a residential-led mixed development on a Local Plan allocated site, to form an urban extension to Newton Abbot, Devon. The appeal site was identified as suitable to support activity by greater horseshoe bats associated with the South Hams SAC; a composite site made up of five individual SSSIs, ranging c. 7.2-14km from the appeal site.

The mitigation strategy for greater horseshoe bats associated with the 2017 outline application had been informed by survey work undertaken in 2013-14. Teignbridge District Council requested updated survey evidence upon which to base their HRA appropriate assessment. However, the applicant was disinclined to provide these on the basis that (a) there had been no significant change in the habitats present at the appeal site since the original surveys took place, and (b) at the present, outline application stage, it was merely the principle of development in this location which was in question, with sufficient information being available upon which to make this decision. The applicant appealed for non-determination in 2018, and applied for costs on the basis that the Council’s demand for updated surveys was unreasonable.

In the event, the Council commissioned their own updated surveys, the findings of which were not available at the time of the 2019 public inquiry, but, perhaps crucially, were available to the Inspector in the preparation of her report to the Secretary of State. Following completion of the surveys, both the Council and Natural England were satisfied that the mitigation strategy prepared by the appellant remained suitable, and that an appropriate assessment could conclude that there would be no adverse effect on the integrity of the SAC. The appeal was allowed, but as a result neither the Inspector’s report nor the Secretary of State’s decision were required to, and indeed did not, draw a conclusion on whether the outcome would have been the same in the absence of the updated survey information.

However, in their separate report on the costs claim, the Inspector accepted that the Council, “were entitled to find that at the time of consideration of the proposal, insufficient evidence had been submitted to enable them, as the then Competent Authority, to make a determination as to whether the proposal would have an adverse effect on the integrity of the South Hams SAC.” The Secretary of State agreed, and the costs claim was rejected.

This case serves as a reminder that, particularly in instances where the statutory provisions of the Habitats Regulations are invoked in respect of European sites, a reliance on outdated ecological survey evidence can represent a false economy.