HomeNews and OpinionEcologySeeing the Wood for the Trees: Greater Clarity on Biodiversity Net Gain?

Seeing the Wood for the Trees: Greater Clarity on Biodiversity Net Gain? 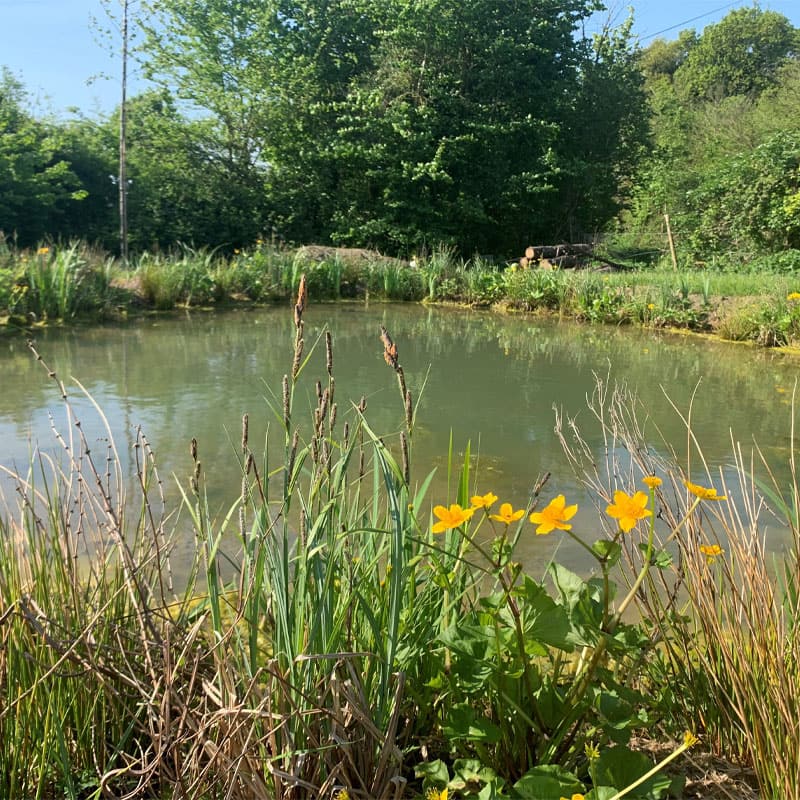 The latest consultation from the Department for Environment & Rural Affairs (DEFRA) sheds light on potential secondary legislation for Biodiversity Net Gain (BNG) with its significant implications for the planning process and opportunities for nature recovery.

For those yet to delve into the lengthy 58-page consultation, here are a small selection of proposals, timeframes and questions.

November 2023: It remains an ‘intention’ for a 2-year period of transition from royal assent of the Environment Act, which would mean November 2023 for BNG to become mandatory. Slightly longer period for Small-Sites (up to 12 months) and 2 further years for Nationally Significant Infrastructure Projects (NSIPs) to November 2025. A further consultation will also be undertaken in relation to the Biodiversity Metric itself and with version 3.1 likely to be published soon.

30 January 2020 appears several times through the consultation, including as the date after which baseline habitats are assessed, and after which any degradation would need to be accounted. This date is also the given as the earliest registration of ‘habitat banks’ already in place, and which can be subsequently registered for sale of biodiversity units.

On delivery of BNG “…We propose that on-site biodiversity gains should be secured for delivery within 12 months of the development being commenced or, where not possible, before occupation”. Similarly off-site habitat creation to be undertaken at within 12 months after discharge of mandatory biodiversity gain condition. However, “Any longer delay in creation must be reflected in the biodiversity metric calculation, meaning that a lower number of biodiversity units is generated. This will mean that long delays to the delivery of habitats would require more enhancement to be done, usually at greater cost.”

10% remains the preferred percentage for the Biodiversity Gain Objective, intended to strike the right balance “…between the UK Government’s ambition for development and the pressing need to reverse environmental decline”.

However, … “It remains the UK Government’s intention to continue to allow higher percentage targets to be set by planning authorities at a local or site level. Any higher target should be made clear at an early stage in the planning or development process and careful consideration should be given to the feasibility and achievability of any requirements above 10%, which can have significant impacts on the costs of developing a site.”

Proposed exemptions for householder and change of use applications, with the latter justified on the basis of not resulting in habitat loss. Reduction in habitat condition may yet be raised by consultees.

In practice, exemption for sites where the baseline biodiversity score is ‘zero’ are proposed. DEFRA are however consulting on a de-minimis threshold for exemption of areas/length of habitat (low to medium distinctiveness only, excluding priority habitats)

There are no exemptions proposed on brownfield, temporary works, self-builds and custom housebuilding developments, all of which are nonetheless subject to consultation.

There are proposals to excluding irreplaceable habitat, such as Ancient Woodland, from a quantitative BNG objective. However, the following proposals to allow for such habitats to be accounted for are proposed:

In addition, DEFRA intend for secondary legislation to define irreplaceable habitat, and to provide wider guidance and interpretation on such matters.

An important principle in impact compensation is ‘additionality.’ This is formally defined as: ‘a real increase in social value that would not have occurred in the absence of the intervention being appraised’.

The consultation proposes that the following can be included within the biodiversity calculation:

• Measures delivered on-site (including green infrastructure, sustainable drainage, or nutrient mitigation)
• Mitigation and compensation for protected species, but should not include all of developments biodiversity net gain. At least 10% should be delivered through separate activities which are not required. This carries through to off-site impacts for protected sites, such as SANGS, habitat creation, nutrient enrichment
• On-site and indirect impacts to statutory protected sites must be agreed with the Local Authority. Once agreed these measures should be included in biodiversity metric calculations along with any loss of protected habitats caused by the development.

Opportunities have also been identified for delivering enhancement to non-statutory designated nature conservation designations, such as Local Wildlife Sites (LWSs).

The UK government are also minded to allow landowners and managers to combine benefits from BNG and other schemes to maximise wider environmental benefits, subject to adherence to principles of additionality.

For all planning applications in England, excluding those exempted, there will be a requirement for, at least the submission of ‘Biodiversity Gain Information’ for a planning submission, with option to provide further information. Core information for such a submission would include

• the pre-development biodiversity value;
• steps taken to minimise adverse biodiversity impacts;
• proposed approach to enhancing biodiversity on-site and any proposed off-site biodiversity enhancement, including credits that have been planned or arranged

A draft Biodiversity Gain Plan (BGP) Template has been published comprising a 7-page form, to be accompanied by the completed Biodiversity Metric and any further supporting information. “We aim to produce a more concise version of the biodiversity gain plan template for developments using the small sites metric and a different template for outline development applications.”

Reviews of Old Minerals Permissions (ROMPs) are specifically addressed but as “a new permission is not being granted, we do not generally consider it reasonable to attach the mandatory biodiversity gain requirement to old permissions during these reviews.”