HomeNews and OpinionCSA News450 homes Approved at Appeal in Margate

450 homes Approved at Appeal in Margate 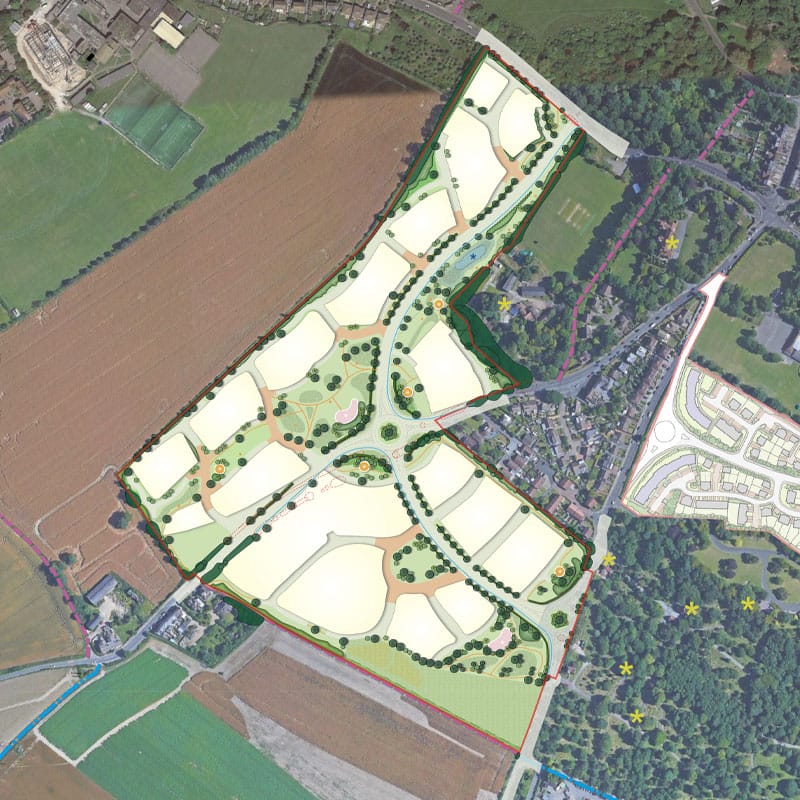 CSA Environmental Expert Witnesses in Ecology (Clare Caudwell) and Heritage (Rosey Meara), appeared on behalf of Gladman Developments Ltd at the Public Inquiry. This was in relation to an appeal against the refusal by Thanet District Council to grant consent for up to 450 new homes (including market and affordable) at Margate, Kent.

CSA Environmental provided masterplanning, landscape, ecology and heritage services in relation to the outline application, which was subject to a full Environmental Impact Assessment (EIA). The main issues considered at the Inquiry included the effect on the integrity of the Thames Coast and Sandwich Bay SPA / Ramsar site; and the effect upon the setting and significance of the designated heritage assets in the vicinity of the Site, with particular regard to the effect on nearby listed buildings.

With regards to the effect on the Thames Coast and Sandwich Bay SPA / Ramsar site, it was demonstrated that contributions towards the Council’s Strategic Access Management and Monitoring (SAMM) Plan could be secured by an S106 agreement to provide mitigation in respect of potential increases in disturbance of coastal bird species for which the site is designated, as a result of increased recreational pressure. In addition, the masterplan provides a large area of accessible public open space, which will provide alternative natural greenspace to the coast. CSA evidence base also demonstrated that the proposed development did not constitute ‘Functionally Linked Land’ to the SPA / Ramsar. As such, the Inspector (David Cliff) was satisfied that the proposed development, either alone or in-combination with other plans or projects, would not adversely affect the integrity of the SPA / Ramsar, subject to the proposed mitigation being secured.

Although no objection was received from Kent County Council Ecological Advice Service or Natural England, effects upon ecology and biodiversity were also considered as part of roundtable discussions. The Inspector concluded that the survey work undertaken was comprehensive and in accordance with relevant guidance; and that despite the site and local level effects on breeding birds identified, that these would be offset by the proposed ecological mitigation and enhancement measures, which could be secured by condition. The Inspector also noted that the scheme could deliver measurable net gains for biodiversity; and as such be compliant with national and local planning policy.

Heritage was not a reason for refusal. It was common ground that development would result in adverse impacts to Grade II listed buildings. The Inspector considered heritage as a main issue, in line with the statutory duty to have regard to the setting of listed buildings, and concluded that the harm to the designated heritage assets was outweighed by the public benefit of the proposals. The site contains below-ground remains of archaeological interest, the most significant of which will be preserved within an Archaeological Exclusion Zone.